Fifteen years ago, Rick Moore made the tough decision to send his son Jeffrey to private school and begin a long court battle. Jeffrey was dyslexic and the public education system didn’t have the resources to work with him. Jeffrey was going to attend a public program for students with learning disabilities, but it closed. 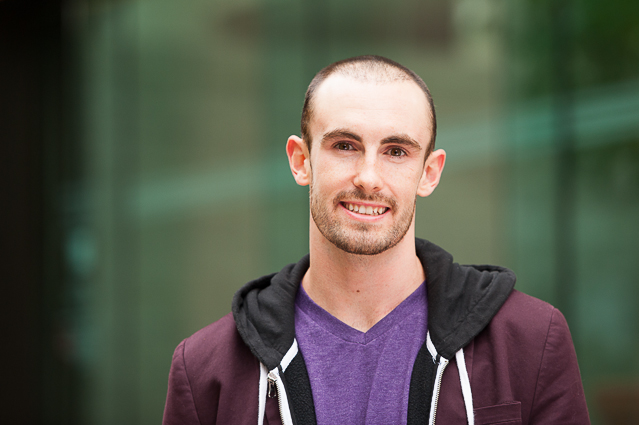 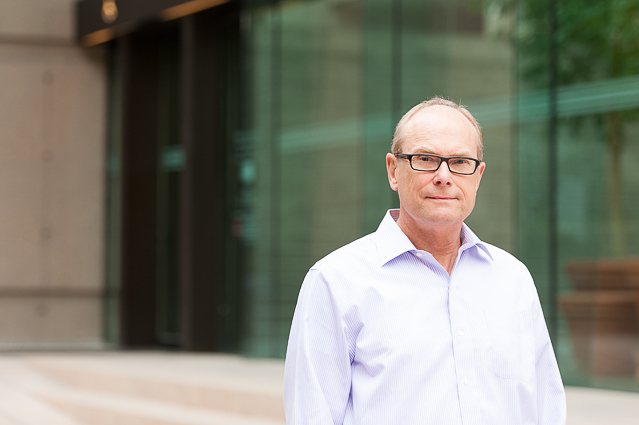 Jeffrey’s family didn’t think it was right that they should have to pay for his son’s education and started what would be a long legal battle.

In 2012, the Supreme Court ruled that students with severe learning disabilities are entitled to equal opportunity to public education.

This summer I had the privilege to photograph, Rick Moore, his son Jeffrey and their lawyer Frances Kelly. The pictures were used for the cover of Transition magazine, a publication of the BC Coalition of People with Disabilities.

For more on this story, see this issue of magazine available here. 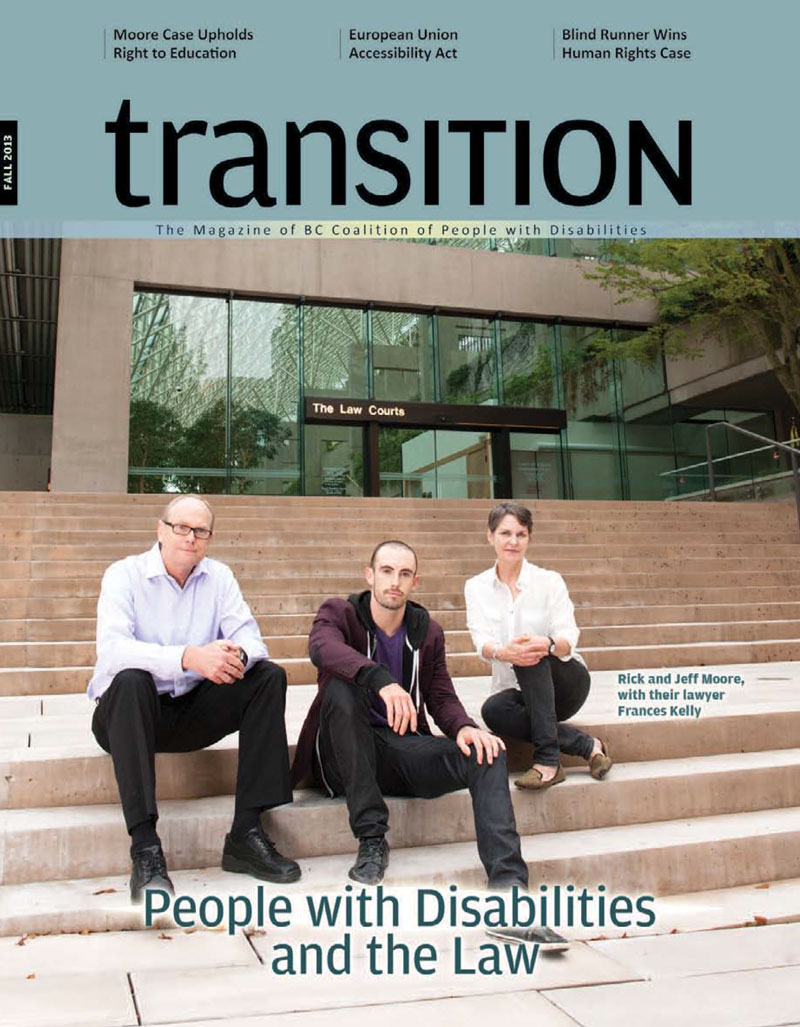 Special thanks to Marlis Funk for the assist!